Trump will be gone but not Trumpism, and that gives me pause

For Democrats far and wide, America’s presidential election brought us to that long hoped-for moment when we sing “The Wicked Witch is Dead” and pronounce Donald Trump by the descriptor he hates the most: Loser.

The coronavirus only amplified his incompetence

The past four years in America have been mind-bending and exhausting. Every day started with, “Geez, what now?” Controversy never took a vacation, and we didn’t need Putin for chaos.

The Washington Post tracked Trump’s lies and exaggerations since his inauguration and the number has exceeded 25,000. Along the way, nothing was ever his fault, and he never apologised.

His cult-like following drew in conspiracy theorists, racists, antisemites and big, burly white guys who walk around with automatic weapons.

What an odious moment. It made me cry.

For so much of the Trump years, I felt poisoned by his ubiquity. On too many issues, he demonstrated a breach of civility, decency or convention, sending me down a rabbit hole of revulsion.

The coronavirus only amplified his incompetence. We’re approaching 10 million infected and nearly a quarter million dead. We still have no national prevention plan, and he ridiculed people who wore masks, making them a political weapon.

Strolling through our Los Angeles neighborhood not long ago, my wife and I encountered a mask-less young woman. When we suggested she wear one, her response was a middle finger.

Nor has losing humbled Trump in the least. He has gone down noisily and ugly, claiming the election was stolen through a sprawling Democrat and media conspiracy of fraud and corruption.

In a way, I feel like the patient who was just told his cancer is in remission. What a relief. It’s gone. But for how long? Will it return in four years?

Donald Trump Jr. called on his father to “go to war” against the election results. Even as vote counting continued, Trump initiated lawsuits against states he lost, despite no credible evidence of widespread misdeeds.

For so many of us, the wrenching nature of all this is offset by knowing Trump and his cronies will soon be gone. That alone is reason to celebrate. Whatever his policy positions — and progressive Democrats have some bones to pick — I know Biden will mark a return to civility, humanity, respect for democracy and a belief in science.

But I’m not naive. My joy is tempered by deep divisions that won’t disappear with a new president. Half the country still loves him. Trump will be gone but not Trumpism, and that gives me pause.

Biden’s victory aside, Republicans did well in the elections. They added seats in our House of Representatives without losing any, and they are holding control of the Senate, pending two run-offs in early January.

Republicans also won another governorship and a handful of state legislature chambers. And Trump still has his Twitter account.

In a way, I feel like the patient who was just told his cancer is in remission. What a relief. It’s gone. But for how long? Will it return in four years?

These are unsettling questions that loom large as final votes are counted. A vengeful, lame-duck Trump has 10 more weeks to keep me in the rabbit hole with executive orders, pardons for his buddy felons and who knows what else.

By law, he must leave by January 20th, but his followers won’t leave him. Already, speculation has begun that he would return as a candidate in 2024, and if not him, a Trump acolyte or — gulp — Donald Trump Jr.

Michael Janofsky is a writer and editor in Los Angeles. He previously spent 24 years as a correspondent for The New York Times

The end of an error

Love in the time of corona

From Buddhism to Biden 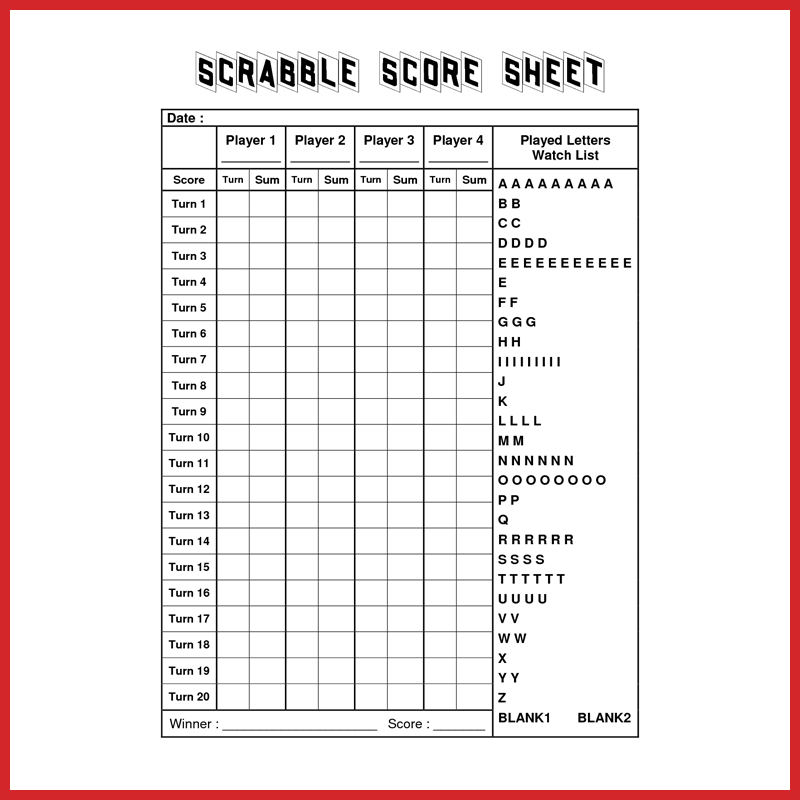 There is something rotten in the State